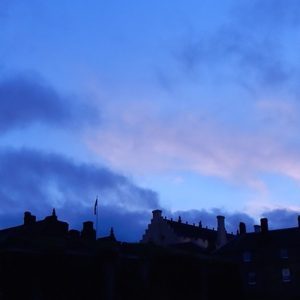 A Scottish Gaelic Christmas song performed by a high school rock band is spreading not just throughout Scotland but worldwide.

Làn Chomais (which means full of ability or power), recorded the song with the backing voices of 1,000 students from Gaelic language ...